I used to hate December back when I was married.  It was a month I always wanted to be over.

I had some horrible Decembers filled with frustration, irritation, anxiety, trauma and sometimes extreme misery.

Even when horrible things weren't happening there was always the ever-present pain of lack.  Lack was constant.

Extra bills piling onto the piles of unpaid bills.  Late notices, interest, fines, fees.   I could barely take care of my little family and my normal living expenses during a good month when everything went right.

December was a bad month when everything went wrong.

December meant extra bills and so many people to buy Christmas presents for and no extra money.

I Was Broke Most of the Time

One year we were so broke my wife just bought a lot of those cheap type boxed games instead of what our little children were asking for.

I can still remember my little ones opening all those cheap, worthless presents, their eyes bravely fighting back tears of disappointment, mouths quivering fake excitement while receiving not one thing they wanted.

One year it was so cold in November the heat bill was 5 times normal and I could not pay it and have money for Christmas.  I delayed paying that bill all winter only counting on the laws in northern climates that do not allow the energy companies to shut off power in the winter.  That monstrous bill impacted me the rest of the year.

Many years the miserable snowy weather made getting to or returning from a  Christmas gathering a terrifying ordeal in our old beat-up minivan with bald tires.

The bone-tired exhaustion of constantly cleaning up the wintertime filth dragged into the house.

The year our son was born prematurely in mid-December and had to spend 2 weeks in the Neonatal Intensive Care Unit at the hospital.  We happily brought him home on Christmas Eve.

All my wife's family gathered at our place for the Christmas celebration and it was good with the new baby to pass around and hold.  But late that night I found my wife on the bathroom floor in a gigantic pool of her own blood.  I thought she was a goner and I was going to have to raise a baby on my own.

She spent a week in the hospital in terrible pain recovering from the massive hemorrhaging and complications due to the childbirth.  Then dealing with her years of bitterness over the event.

Another year my wife's sister was on bed rest causing her family all kinds of stress.

One year my young son was ill at the Christmas gathering and spent hours crying and screaming in pain as I heard all the cockamamie schemes spewed out from the family stop his screaming.  In all the stress, I finally saw that I had not given him nearly enough pain medication. 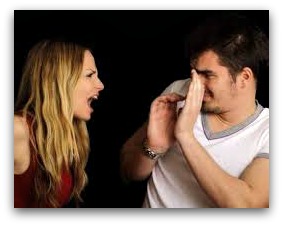 This used to be my life

The year after we bought a huge, pre-lighted, expensive Christmas tree.  The year before it was easy.  Put the tree up and all the lights worked.  The next year was misery because the lights did not work.  We had to go through hundreds of lights, while they were on the tree with my wife screaming at me the whole time as if the lights not working were my fault.

It was hours of misery and we never did find the bad lights.  We ended up just putting more lights on the damn thing.

Every year there was the misery and chaos my wife caused with her excessive Christmas buying and stress of preparing.

December was extremely stressful to my wife and she lashed out at me with extreme verbal abuse.

She tried so hard to make it good.  But it was always bad.  So much buying.  So much stress.  So much screaming at me.  So much exhaustion trying to do it all.

If You Are Struggling With Verbal Abuse from Your Wife

You will not be happy if you are living with a verbally abusive woman. If this is your life, you will have to leave her.  You won't just hate December, you will hate your life.

The painfully slow opening of gifts at her families Christmas gatherings.  The seconds ticked by like hours as I just wanted to end it and go home.

The pain and bitterness my wife was in on the drive home from the Christmas gathering after spending hundreds of dollars that I did not have and hundreds of hours Christmas shopping for her family and they not showing any appreciation for her efforts.  Just belittling her, questioning her judgement, demanding she return all the gifts.

Problems with My Ex

Even after I left her, I still had problems.

A year or two after the divorce, when my ex-wife, was in the deepest throes of her paranoid schizophrenia, I had her over for a short Christmas Eve celebration with our kids.

But when the night was over and I asked her leave she got extremely belligerent refusing to go.  I had to drag her physically down the stairs and throw her out into the snowy street on Christmas Eve.

This was by far the worst Christmas for me.

Pressure at my last job

I can remember working like a fiend at my old job right before our Christmas party at work.  Sometimes even working right through the party because of some big deadline.

I Know A Lot of You Hate December

So I've been there, down, very far down.  I hated December with a passion.

My heart aches thinking of these miserable times.  Lack, frustration and pain.  I had good reason to hate December.  Every bad thing in my life seemed to manifest at its worst.

All the problems in your life get magnified into this one month span of pain.

I do everything differently.  I have healed.

You don't have to spend a lot of money on Christmas trees and decorations.

You don't have to spend a lot of time either.

I have a modest tree that was given to me with a small number of decorations that were given to me too.

I spend a little time putting it up, stringing the lights and decorating it.  Not days, just a few hours. 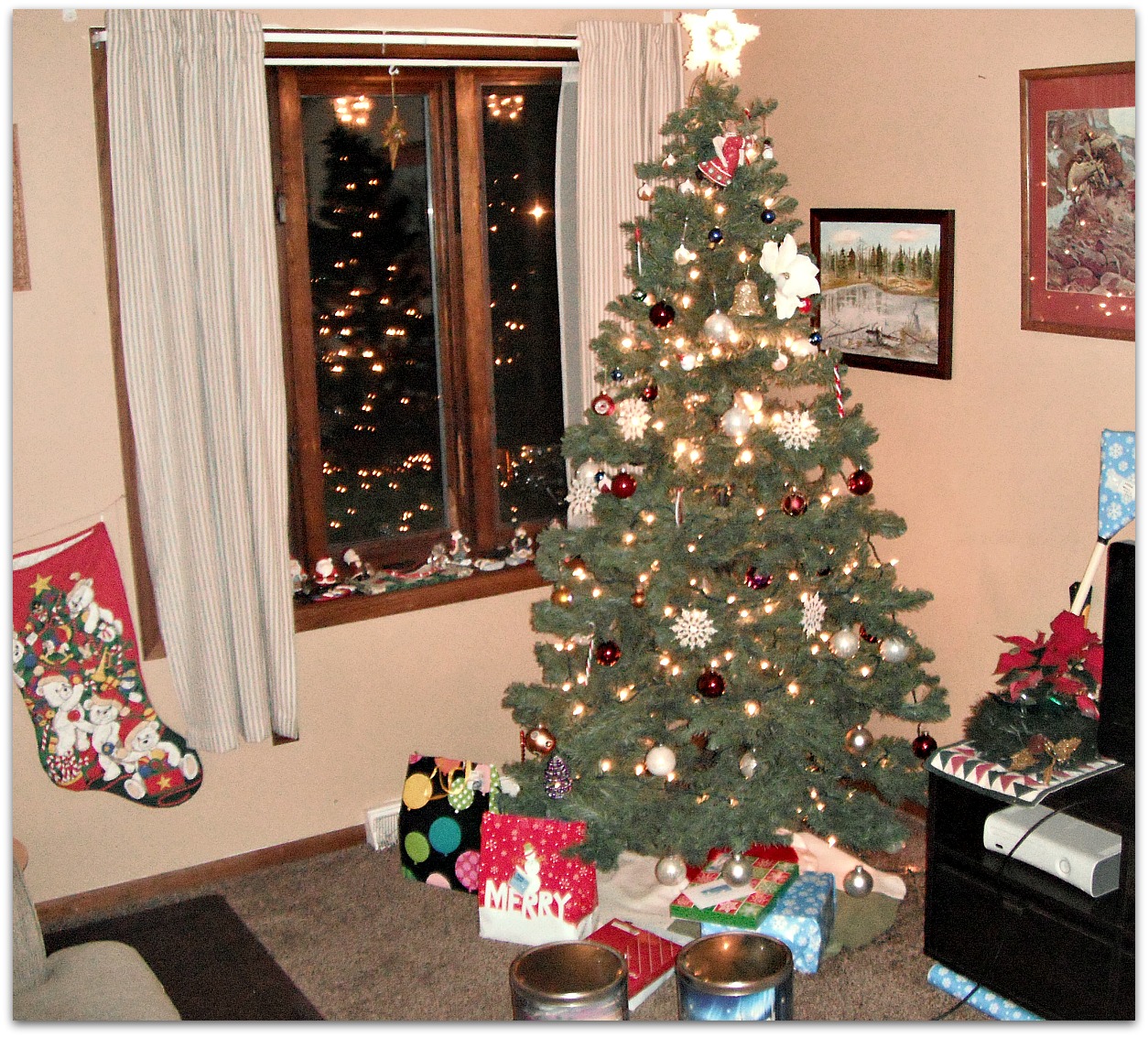 Your Christmas Tree can heal you. You won't hate December as you enjoy staring at your beautiful tree.

I love the tree because staring at it in the early morning or evening hours heals me.  My life has turned for the better and just looking at the tree helps me to feel even better.

You Can Love December Too

This is your life.  If you hate December it is a sign of major problems in your life that you need to work your way out of.

Whatever frustrations you are experiencing, just use that pain to guide you.

When you fix the worst problems your life falls into place.

This Used to Be My Hate December Anthem

Now it is just a reminder of how far I have come.

"If We Make It Through December" Lyrics