Better Dads
Are Becoming the Norm

Better dads are becoming the norm.  Dads are much better now than in the old days.  Dads are getting better as a group.

Some terrible fathers even beat their children.

But if you look at the changes in fathering over time you will see that fathers are getting better.  All the old bad ways of fathering are starting to fade away.

Someday all fathers will be better dads.

At one time it was acceptable for fathers to beat their children ruling the house with fear and intimidation. Spankings, switches, the belt, the back of the hand and the whip were all used by "good fathers" to maintain an iron grip on the family discipline.

Children feared the wrath of their fathers.

Fathers got away with this criminality because it was the way things were. This was not even that long ago. I still hear stories of these types of fathers. Many of the people in my generation grew up this way and lived in fear of their fathers.

t is hard to believe that beating a child was considered the right of a father.

How a man can beat any child, let alone his own child, is beyond me.

Occasionally I hear these stories and am sickened and sometimes brought to tears thinking of those poor children growing up in fear of their father. Instead of a loving, gentle father, there was father, big and terrible.

Not one person who has recounted these horror stories has ever indicated that they had much love for their father. How could they when instead of a loving, kind, gentle man who loves his children unconditionally, accepts them as they are, provides for them as best he can... he gives them a good beating if they misbehave or sometimes for no reason at all.

Do you think your children will

When we hear of the bullying, boorish, violent, borderline criminal behavior of some dads now we recoil in shock, horror and revulsion as we should.

100 years ago this type of behavior was considered normal. Now, that attitude is changing. That is a huge change for the better.

I have even read stories how the horrible parenting in the late 1800's and early 1900's contributed to the horror of 2 world wars.  The general level of violence was high along with a general level of hatred.

The Origins of War in Child Abuse

Video Talking about the Origins of War

During those bad old days fathers were expected to dole out the punishment.  Watch out when your father comes home. Wait till I tell your father.  Get the switch.

I think that the massive problems of the World Wars were partly to blame on fathers willingly sending their sons to war and the general attitude of acceptance of fathers punishing their children with violence.

What is a government but a collection of bad fathers?

The more fathers that are better, more kind, more patient, more gentle and more willing to leave the old, terrible ways behind, the better the world is.

And it is getting better.

If fathers don't send their sons off to war, that is a big step. The more you tell your son that you disagree with war, that joining the military is wrong, or think you that blindly following the masters is a stupid way to be. I tell my son this all the time. I make sure he knows that he always has a place with me, no matter what. He does not have to join the military to have a job or a place to be. He can always be with me.

You need to keep your sons safe.  Even if

I reject that attitude and expectation. I see it for what it is, a way to make young men into hired killers.

You need to reject being told what to do.  Do what is right.

The best thing for a young man to do is to find a way to make a decent living that does not involve killing, spend time having fun with his friends, drinking beer, having fun and getting with women.  If he needs more time with you as a young adult to mature, find himself before going off on his own, so be it.  It's better for you to take care of him for a few years now rather than for the rest of your life when he comes home in a wheelchair or a headcase or a box with a flag draped on it.

All of that crazy stuff is on you.  You are his father, not me, not uncle Sam.  You have no right to make a killer out of him, no one does.

Why would sending a young man around the world to kill who they say kill a good thing?

The default assumption you as a dad has to have is that the rulers will not hesitate to make a killer out of your son and he will not mind if your son turns into a vicious killer, gets shot at, maimed and killed for the trouble. To the masters, our sons, and us, are just replaceable cogs in their gigantic killing machine.

Your response is to not allow it. Once your son is in the military it is too late. They have him now. You cannot change that massive killing system. You can only choose not to join it. There is no change from within. Only in avoiding it and leaving it behind.

Of course, the less stress you face from a bad marriage, the fewer children you have and the richer you are the easier it will be to be patient.

But whatever circumstances you are in nothing will excuse abusive, physical, violent behavior. Spanking is violence when there is a child involved.

There is no other way to think about it.

I was lucky, my parents never did anything like this, I had one of the better dads.  But the stories I have heard are so sad, I am compelled to be proud of the changes that have happened in the world for the better.

And I will insist that we keep pushing for better dads like mine. 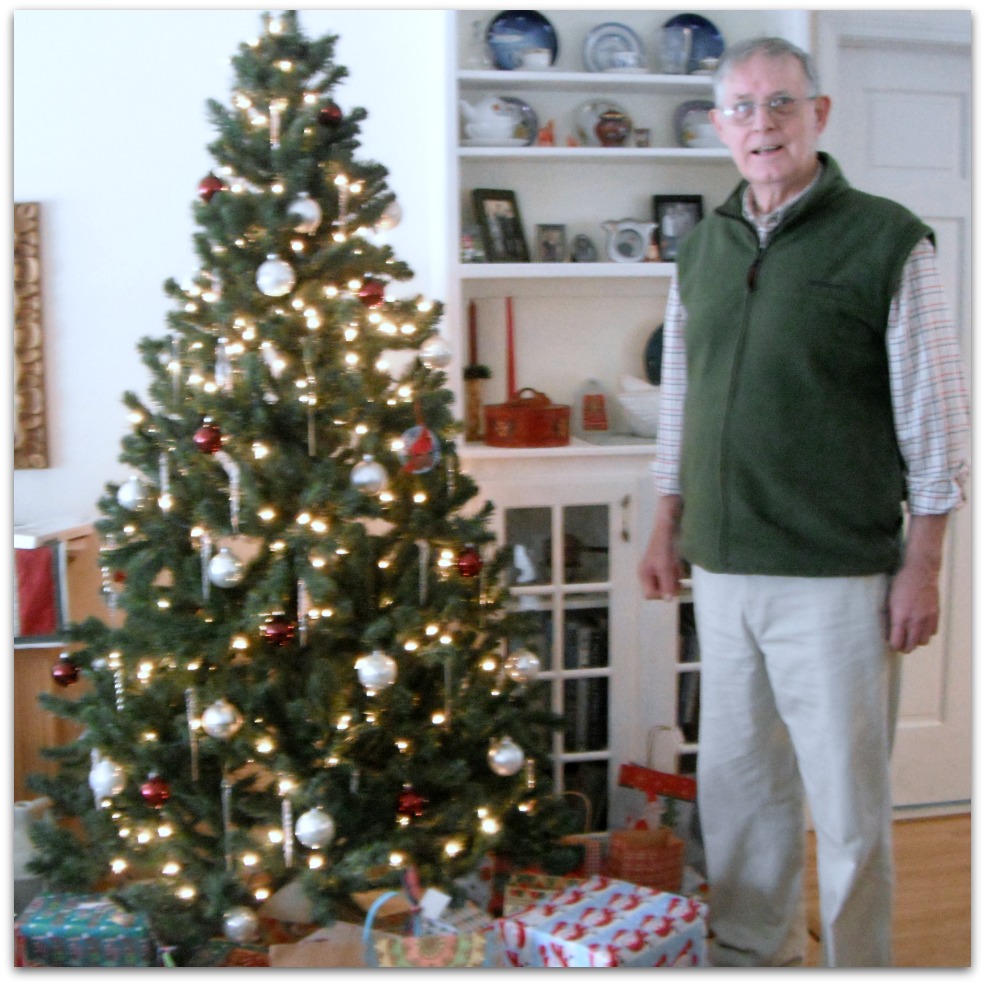 Good Video from  Stefan Molyneux on Better Dads Not Spanking